Out of hundreds of programming languages available, still, there is an inadequate list of the most popular and demanded ones.

Python is an open-source OOP language with diverse applications. It is used in web and mobile development with its full-stack frameworks like Django, Flask and others. Python is one of the main programming languages used by Facebook. JPMorgan, one of the world’s largest investment banks, is another example of a huge corporation using Python. One of the most popular global social networks, Instagram, uses the Python Django framework for its backend. 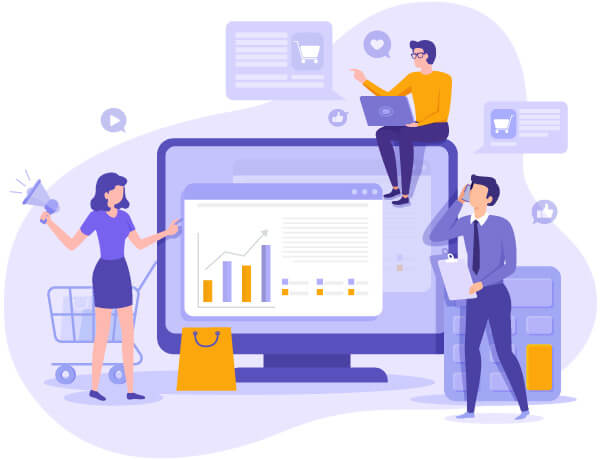 Ready To Make
Tisser Technologies Work For You?

Tisser is a group of talented professional working as a team to provide your IT needs . we strongly believe , your satisfaction is our success.